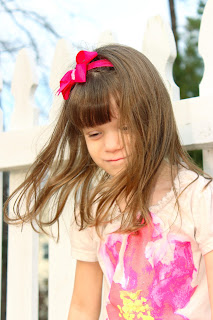 I recently took on a project of great importance. Well, it was of great importance for me. My daughter’s birthday is several days after Christmas and a couple of days before New Year’s Eve and Day, so we have her big party in January. This year it was a Cat in the Hat birthday party. Once we decided on what the theme of the party was going to be, I began planning the cake. I knew that I wanted the cake to have a picture of the Cat on it, but deciding how to get him there was the difficult part.  I sketched a couple of drawings of the Cat from one of my daughter’s books and from a DVD case. That wasn’t too bad since I was using a pencil and could erase my mistakes, but doing that on a cake is not so simple (at lease not for me). I could use wafer paper and piping gel, but I didn’t think I could get the detail that I wanted, plus it’s shiny. I briefly thought about edible markers, but I worried about pressing to too hard and breaking through the frosting.  A friend, who is also a baker, suggested doing a frozen buttercream transfer. From her description and watching a video on line, there are many videos on YouTube, this sounded like it was my best option. I decided to do a practice run. I was very pleased with the results.  The next morning, my daughter, Maddie, was so excited to see that cake. The first thing she said was, “You made that? WOW!” So, I was feeling pretty confident Friday when I started on her real cake. I ran into a little difficulty while piping the outline.  I think that the change in weather had a hand in that. It was colder and much less humid. Regardless of the weather, fatigue, and running out of frosting, I did it. 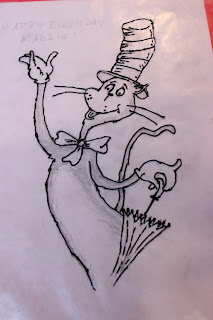 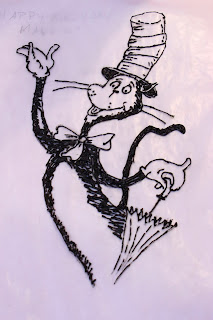 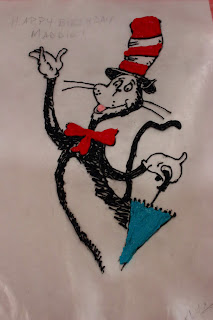 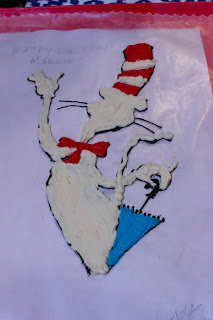 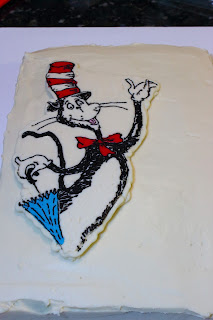 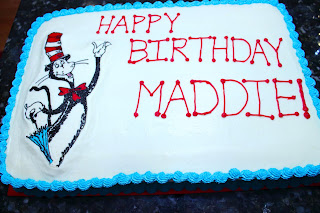 Beautiful work! When I saw the photos before, it didn't even occur to me that you were dairy-free! Kudos, Momma!